Muzon National High School is a public junior high school situated at Barangay Muzon, Taytay, Rizal. It has two building campuses accessible to its students and teachers, the main-building is located along "Sapphire Street, Ciudad Grande" and the other building at "Narra Street, San Miguel". 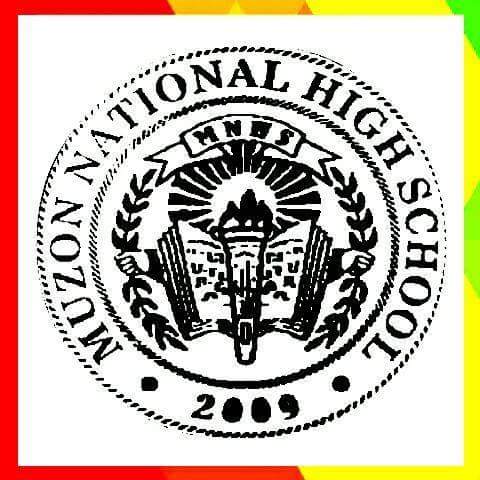 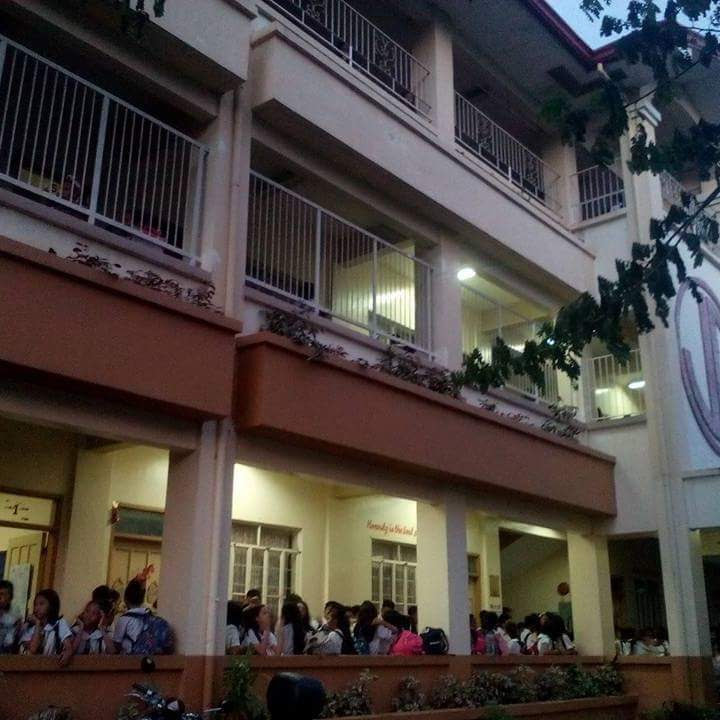 The infrastructure of Muzon National High School was set up by school stakeholders and the local government of Taytay under the budget bidding and supervision of the national government particularly the Department of Public Works and Highways (DPWH) and the Department of Education (DepEd). Initially the school occupied the second floor of the Talipapa building unit which was situated beside the Barangay Muzon Hall due to the unavailability of a school owned building as two of its buildings were still under construction during school years 2009 to 2011.

Early Muzonian freshmen students were transferees from the Angono National High School. They were learners from the 8th grader (K-12 Curriculum) or second year high school students (Basic Education Curriculum of 2002). The initial faculties also composed of teachers from the institution which held classes at the second floor level of the Talipapa building unit. Later, selected teachers from the mother school - Taytay National High School were transferred to the school to completely set its first faculty.

The school occupied Talipapa building site until early 2011. The construction of the school's two building units, Ciudad building campus (along Sapphire Street in Ciudad Grande) and Narra building campus (along Narra Street at the San Miguel Subdivision), both campuses are within Barangay Muzon were fully completed on June, 2012. These two campuses offer accessible locations among learners at Junior High School level residing the barangay and nearby areas of Taytay, Rizal.

Due to continuous growth of student population posted undesirable problems. The new administrator urge for the construction of new building and acquisition of supplies, books, and other learner's materials to cope the implementing curriculum.

At year 2011, the school had its First Commencement Exercises for the first batch of graduates. The following years, commencement exercises and recognition day held every end up of school year. Now, Muzon National High School is under the supervision of DepEd - Rizal assigned school teacher spearheaded by Mrs. Clarita C. Nocon, principal II.

Hi, there!
👉All photos and videos posted by this website are credit to its respected and rightful owner.
👉While browsing our site. Don't worry, this website DOES NOT collect any of your informations, personal data, security password  or "phishing". We encourage you for SAFE BROWSING.
Thanks for stopping-by and Thank You very much!
- ADMINS